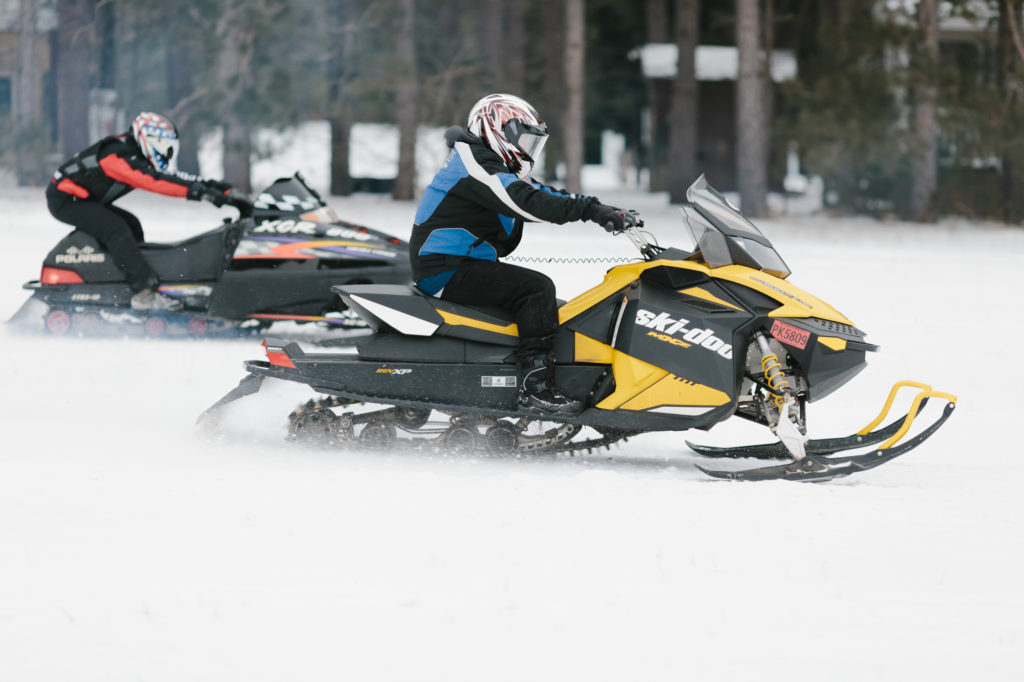 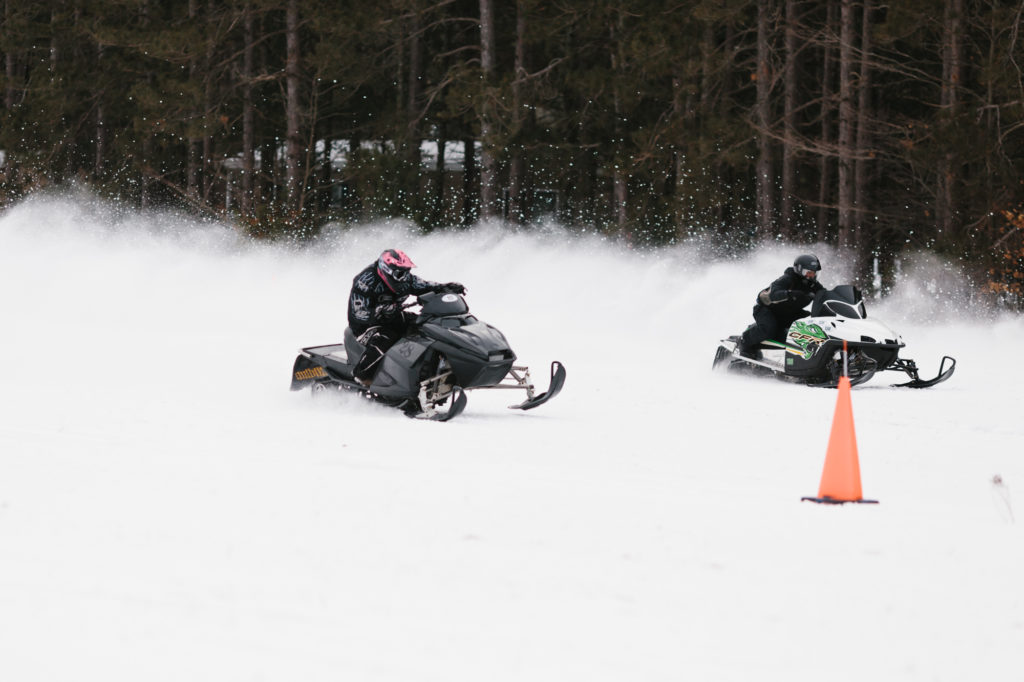 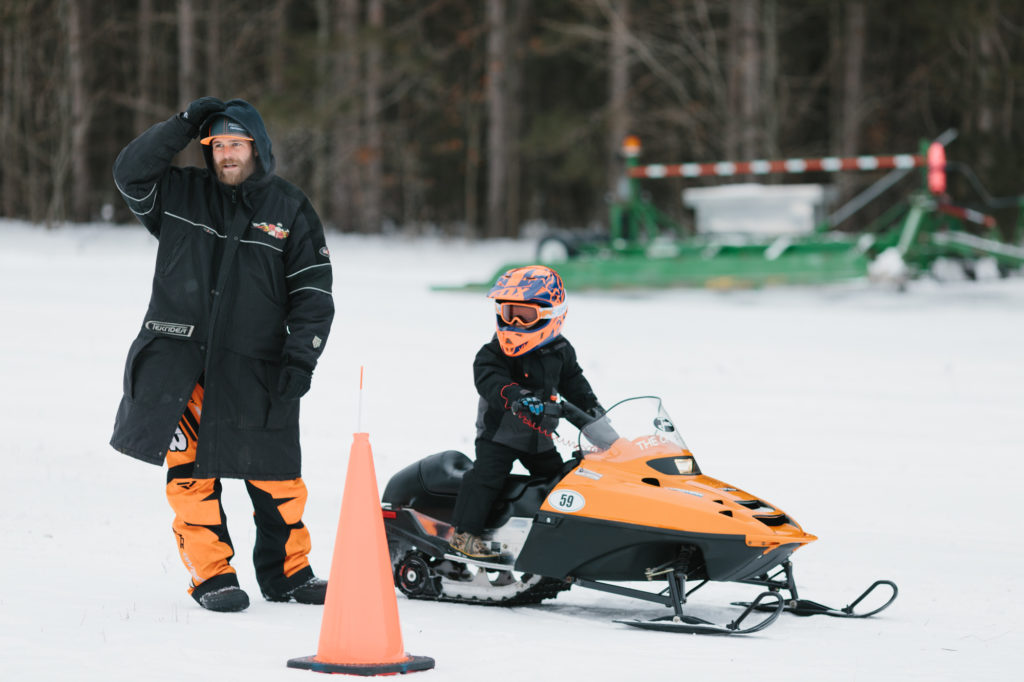 This year’s event was the highest attended yet, with 87 racers competing with 168 entries in various classes. 350 spectators came out for the event, and live music was provided in the warming tent by the band Strobelite Honey, based in Traverse City. Hot chocolate, soup and sandwiches were provided by Shipwreck Cafe out of Empire, and beer and wine was provided by Bay Area Recycling for Charities, who also worked to ensure the event was nearly waste free. 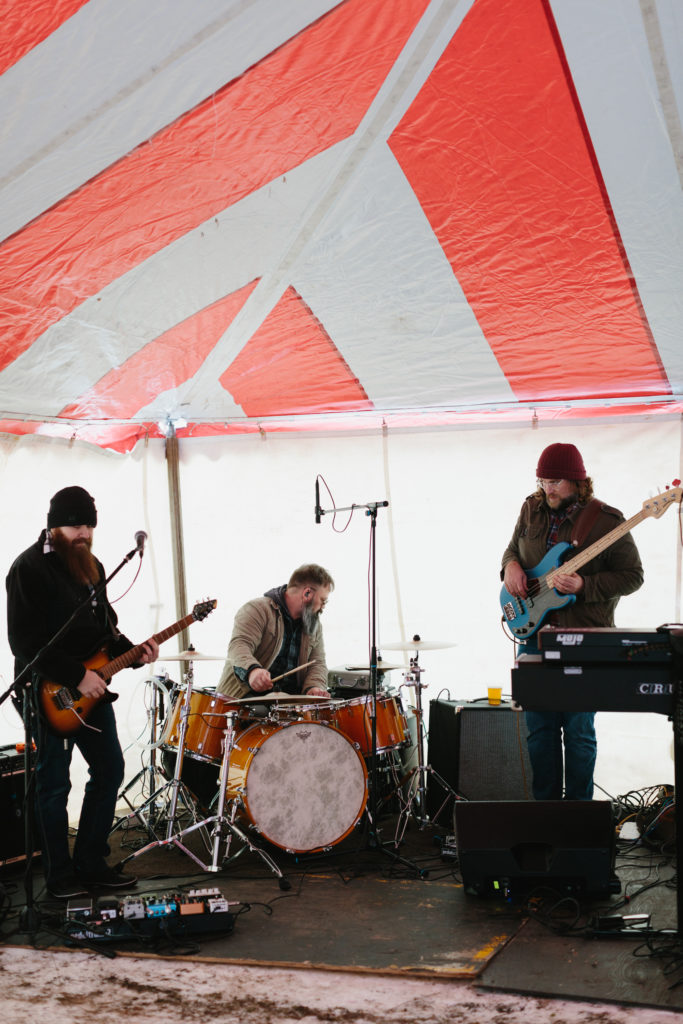 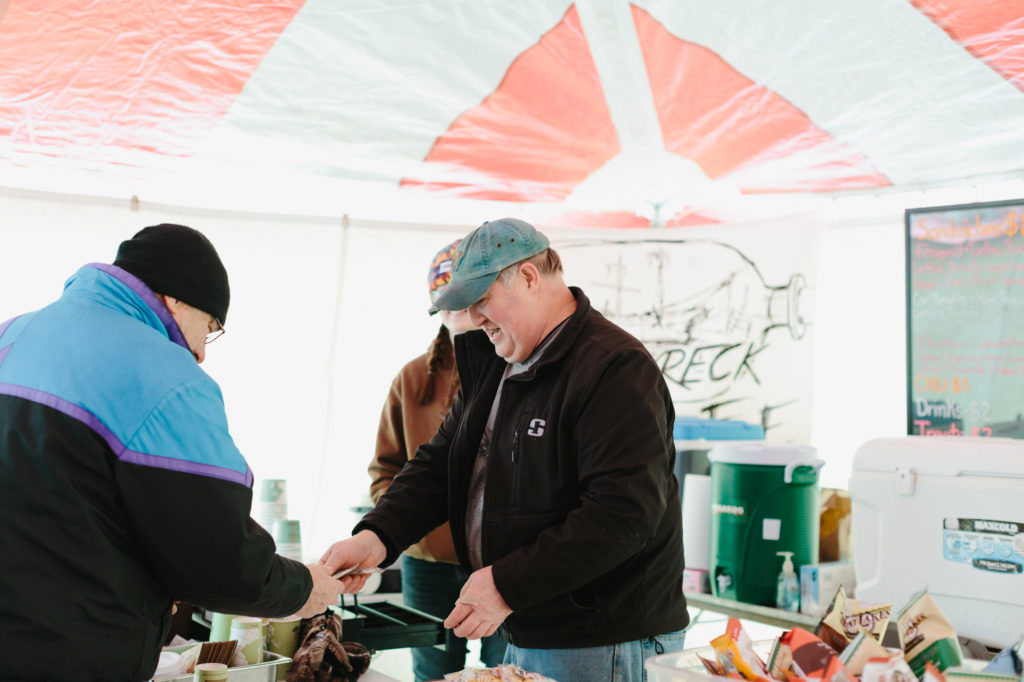 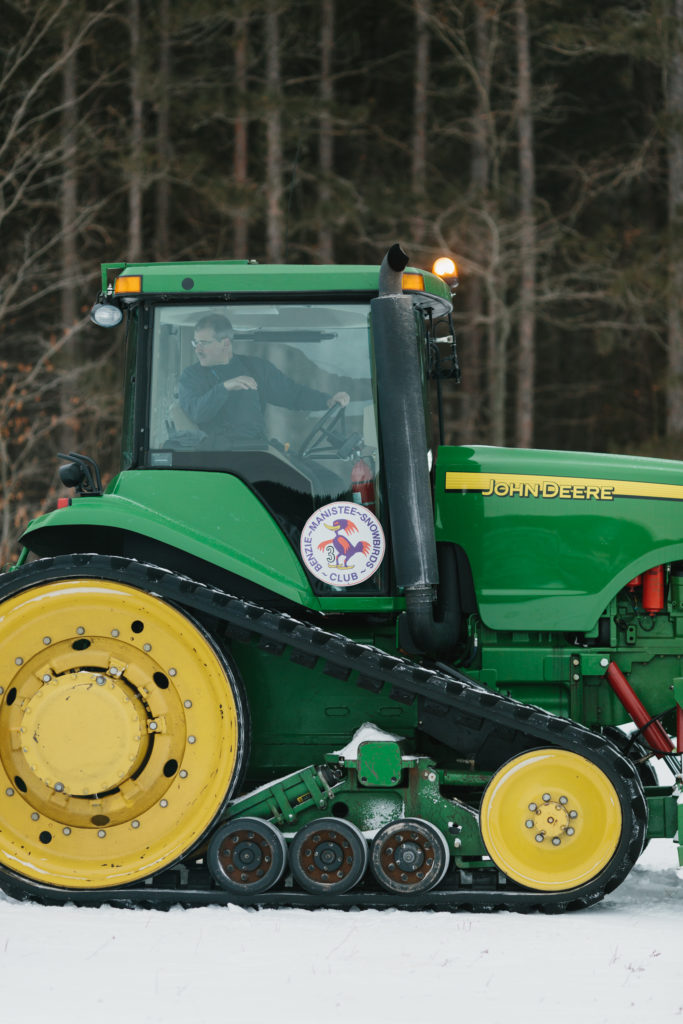 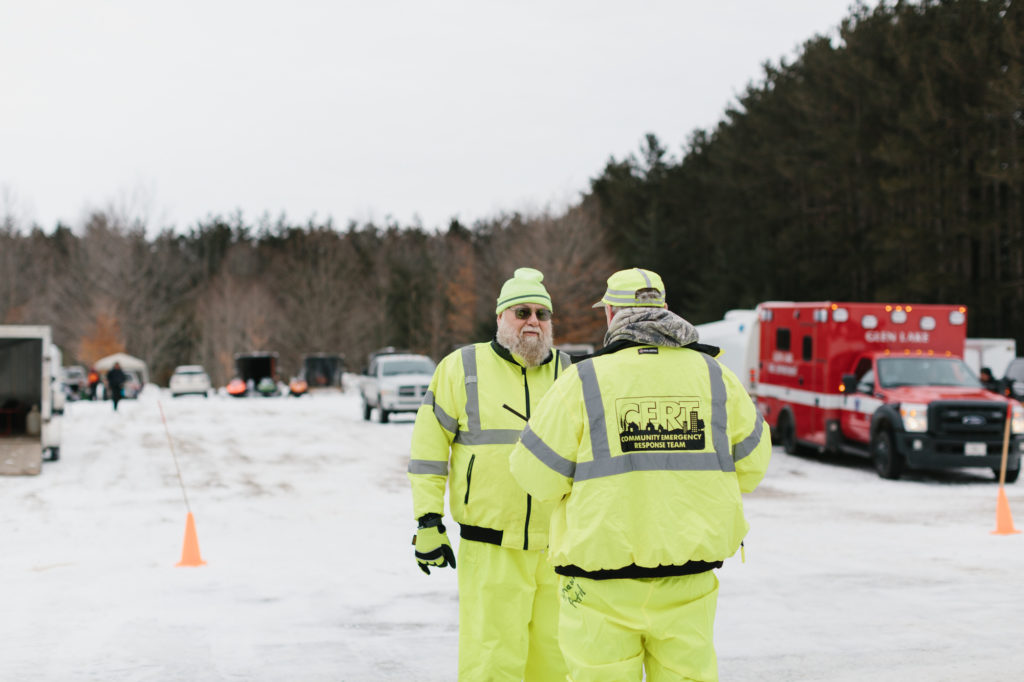 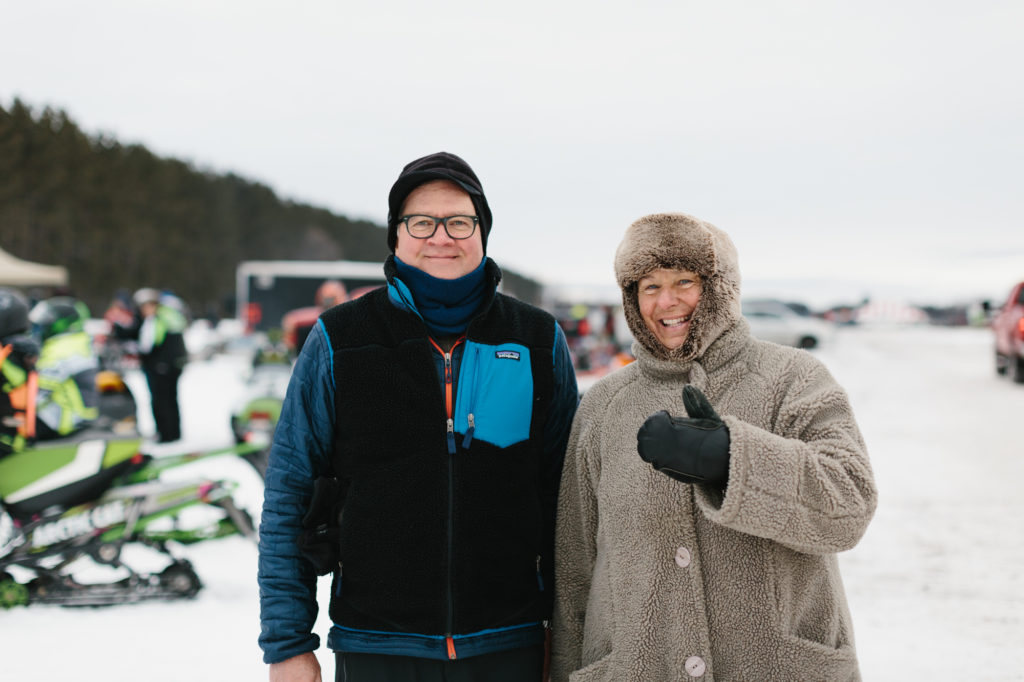 Volunteers from the Empire Chamber of Commerce, Benzie County Snowbirds, and CERT helped the event run smoothly and safely. Local sponsors included Long Lake Marina and Classic Motor Sports of Traverse City, among others. The event raised $1500 for the Roy Taghon Memorial Scholarship, and $500 from the event was donated to the Benzie County Snowbirds for the work they do to maintain the local snowmobile trails. 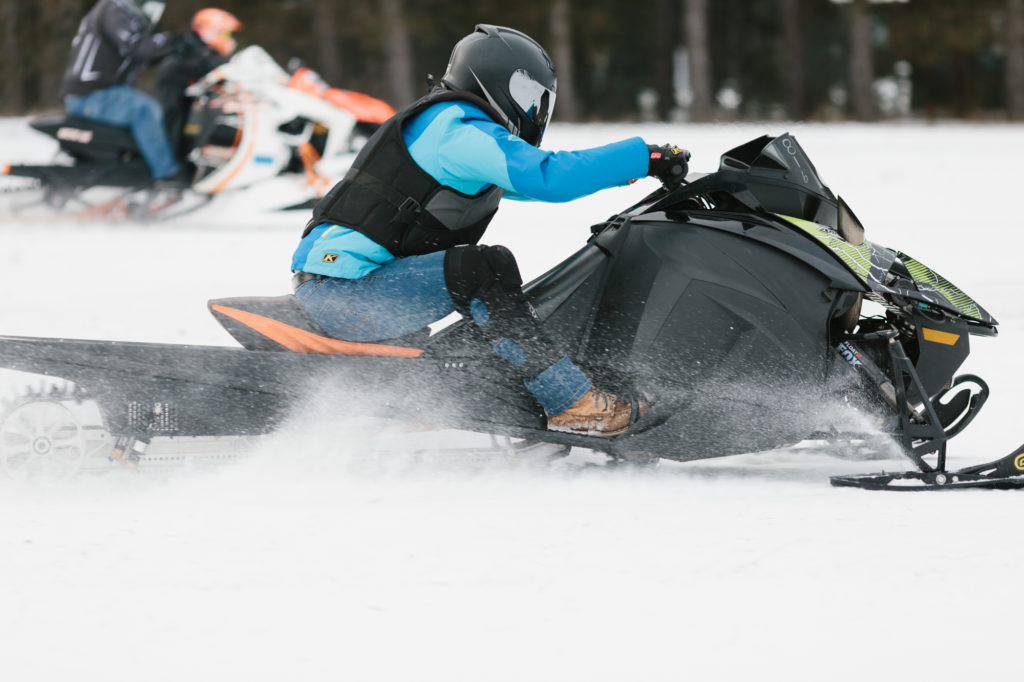 To get involved at next year’s event, or to see more photos from the day, visit our Facebook page! 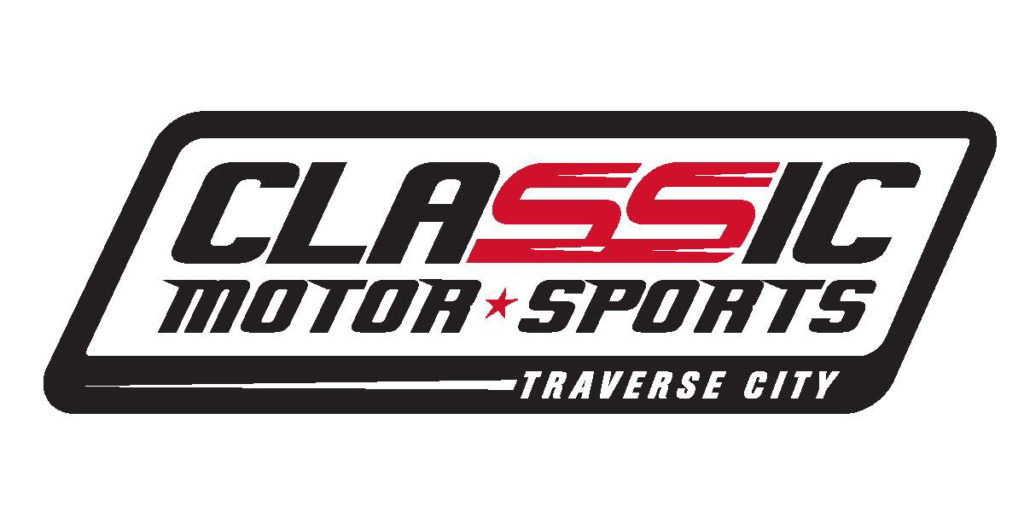 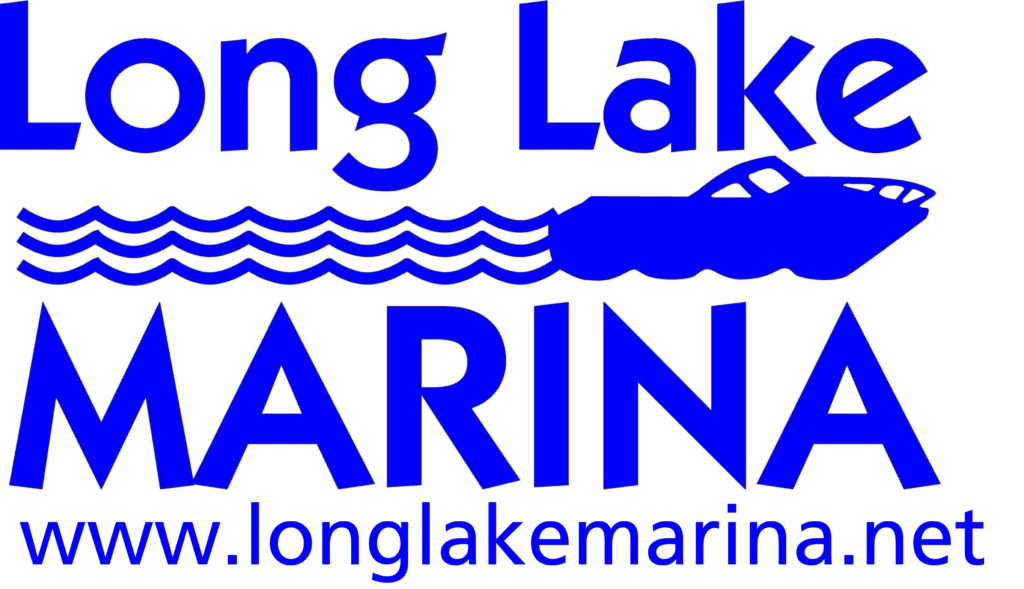 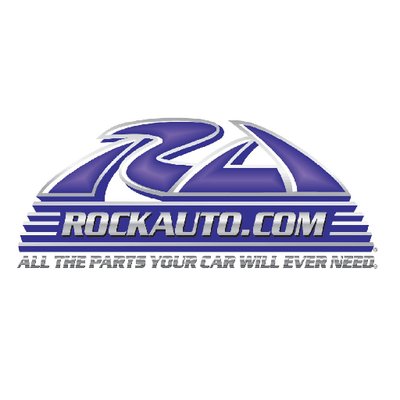 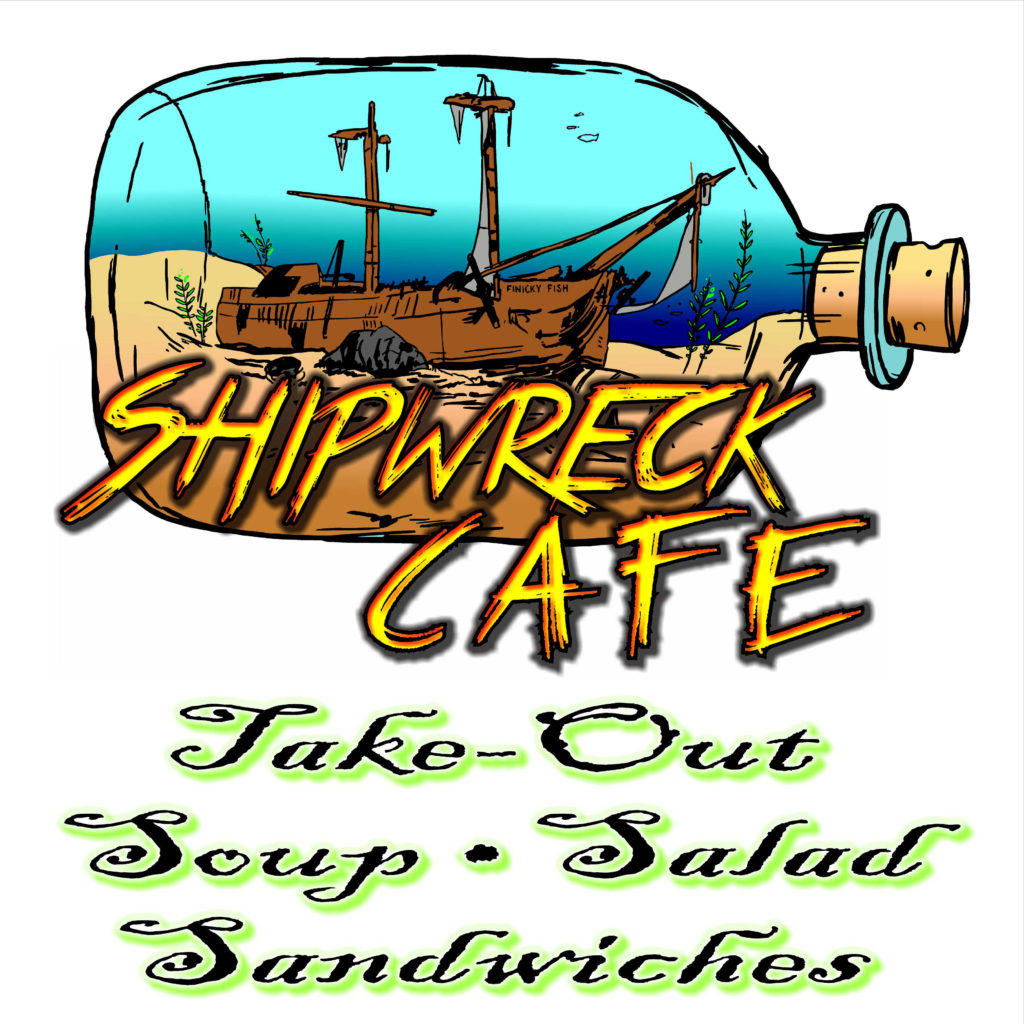 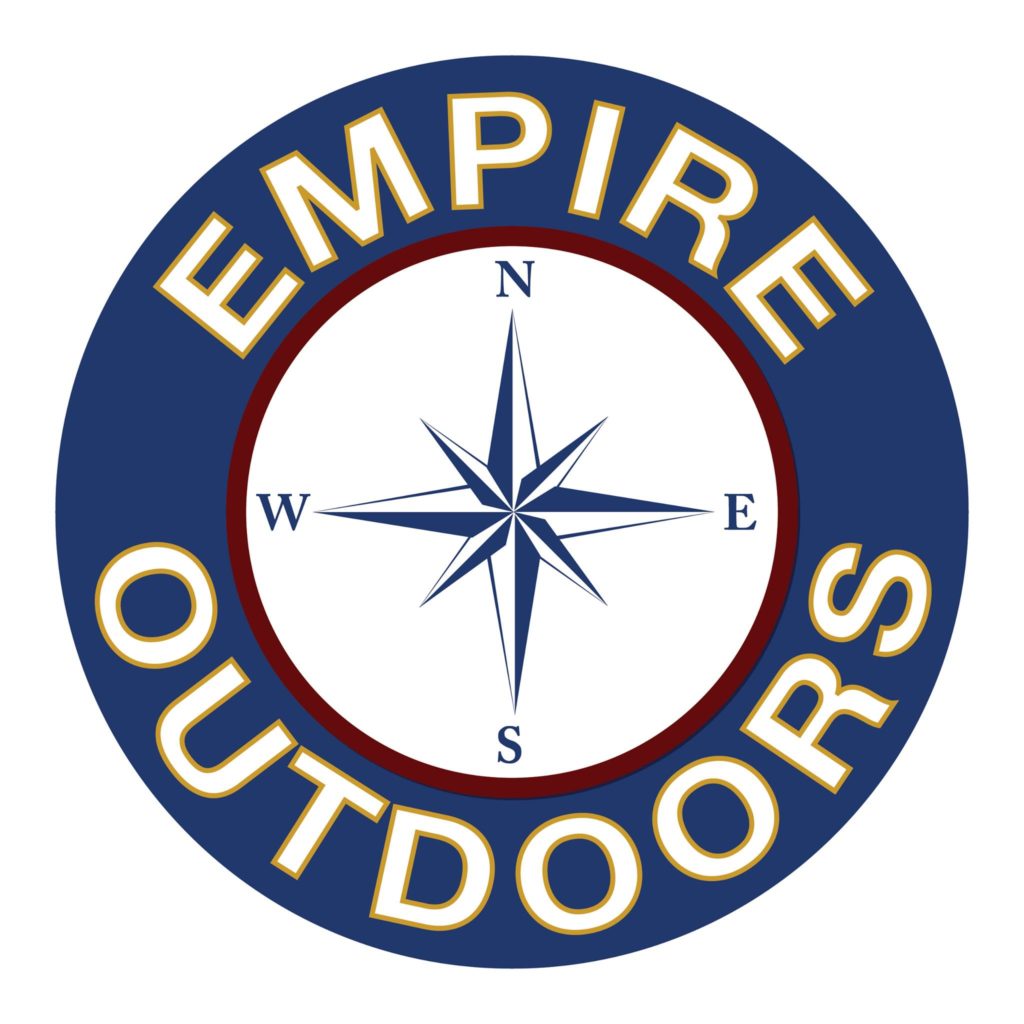 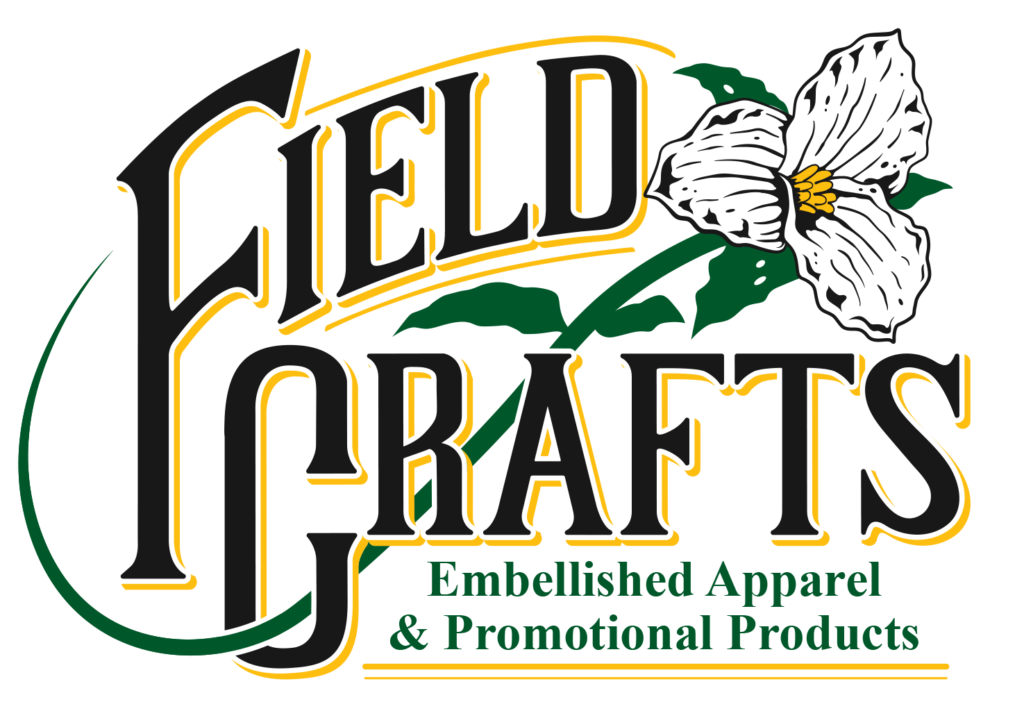 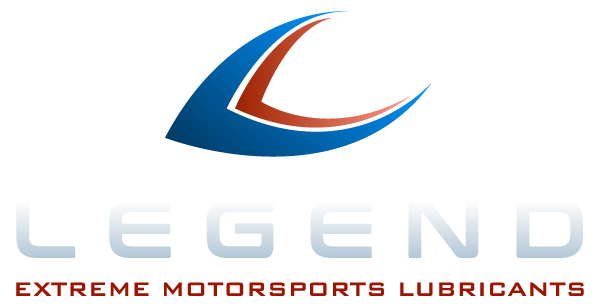 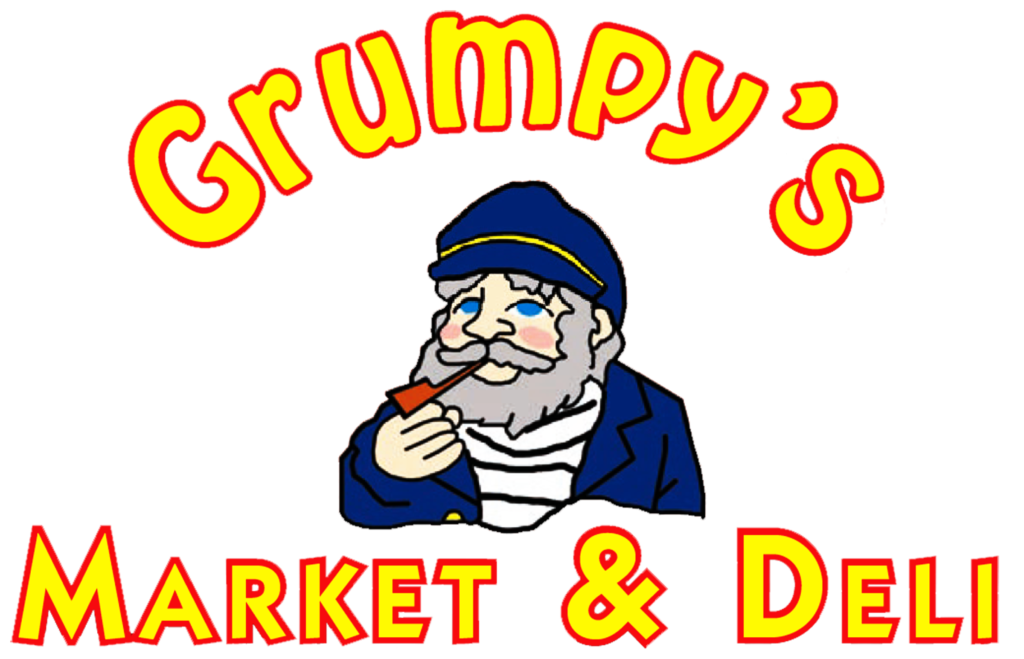 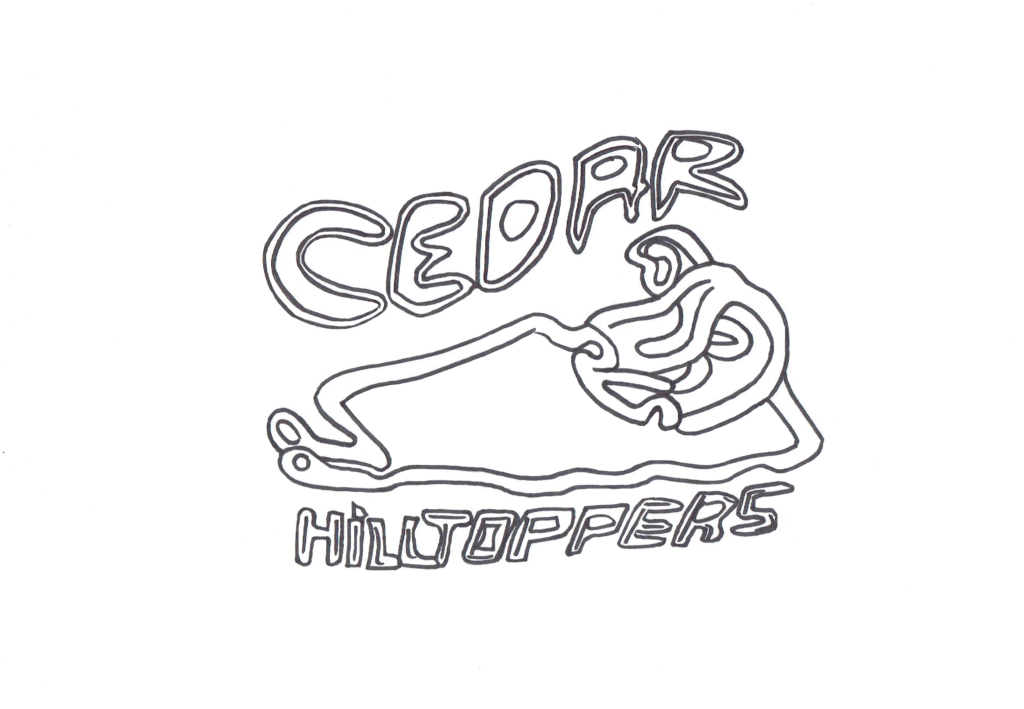