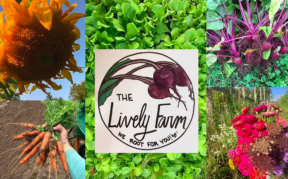 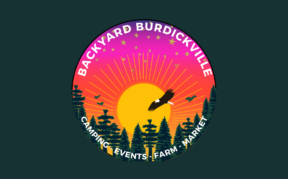 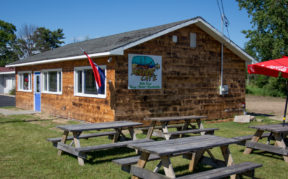 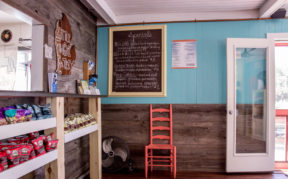 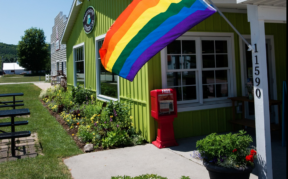 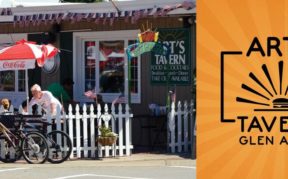 If freshwater beaches aren’t enough to lure you to this northern Michigan paradise, the food—and the microbrews—will be. Farm fresh local fare highlight menus here in Empire. At Joe’s Friendly Tavern, the biggest burger in town can be topped with a fried egg and finished with a side of poutine—that’s fries with cheese curds and gravy, of course. Don’t forget to grab a pint of a local microbrew made exclusively with hops grown in Empire (you probably saw the hop vines driving on your way in on M-72). Both Joe’s Friendly Tavern and the nearby Empire Village Inn have rotating local beers on draft. The Empire Village Inn has an impressive 15 beers on tap, as well as draft root beer from Northwood’s; perfect for washing down their amazing pizza.

If a grab-and-go picnic is your style, head to Shipwreck Cafe or Little Finger Eatery for a sandwich to take with you, and be sure to stop in Grocer’s Daughter Chocolate for a handcrafted, artisan dessert or cup of coffee. Whatever your adventure may be, Empire has your appetite covered.

View our directory for a list of all food and beverage options in Empire. 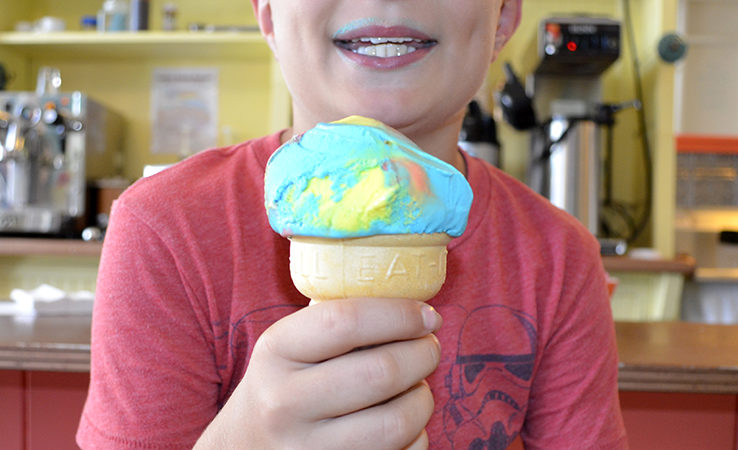 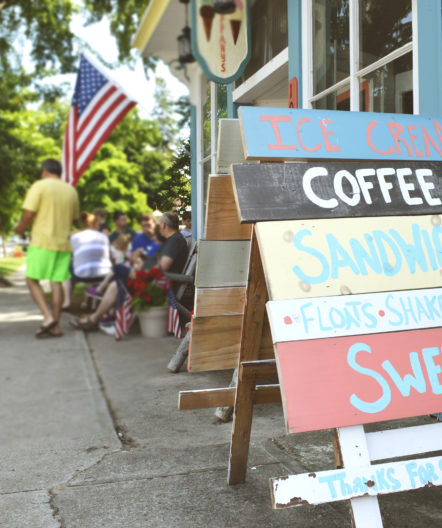